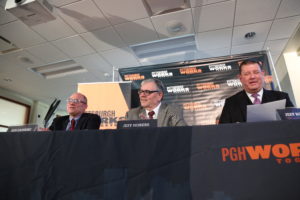 PITTSBURGH – A coalition of business and unions today unveiled a proposal to renew focus on manufacturing and energy as the twin drivers in a revived Pennsylvania economy.

Titled “The Pennsylvania Opportunity Agenda,” the proposal was put forth in a news conference by Pittsburgh Works Together, a joint effort by business leaders and unions representing over 100,000 workers.

Jeff Nobers, the group’s executive director, noted, “Pennsylvanians want their elected leaders to take bold action to reverse decline and take advantage of a once in a generation opportunity to change course.  The Pennsylvania Opportunity Agenda is a concrete path forward to make Pennsylvania competitive economically.”  Nobers cited recent statewide survey results that found eight in ten voters believe the state needs “to take bold action to grow our way out of the mess we are in.”

In remarks, Ken Zapinski, the group’s director of research and public policy, unveiled polling numbers that he said show that 7 of 10 Pennsylvania voters support a reduction in the Commonwealth’s 9.9 percent Corporate Net Income tax.

Zapinski said the survey also showed broad support for the details of “The Pennsylvania Opportunity Agenda.”

The plan is built on four pillars:

Among the plan’s specifics:

Nobers was joined by Ken Zapinski, head of research and public policy for Pittsburgh Works and Pittsburgh Works board member Jeff Kotula, President of the Washington County Chamber of Commerce.

The statewide poll was conducted by Gene Ulm of Public Opinion Strategies and included 600 interviews.  It was conducted on February 14-18 and has a margin of error of +/- 4%. 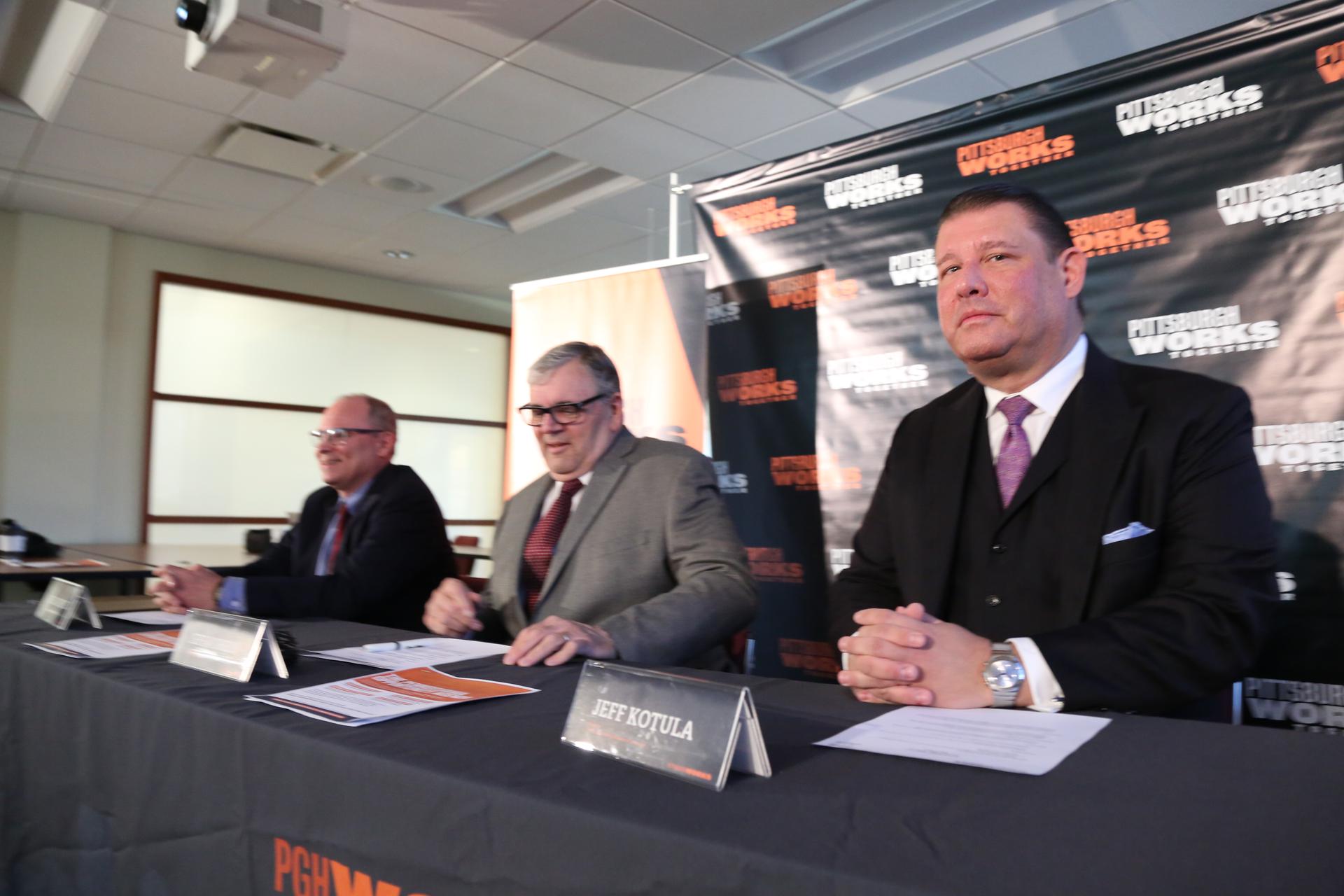 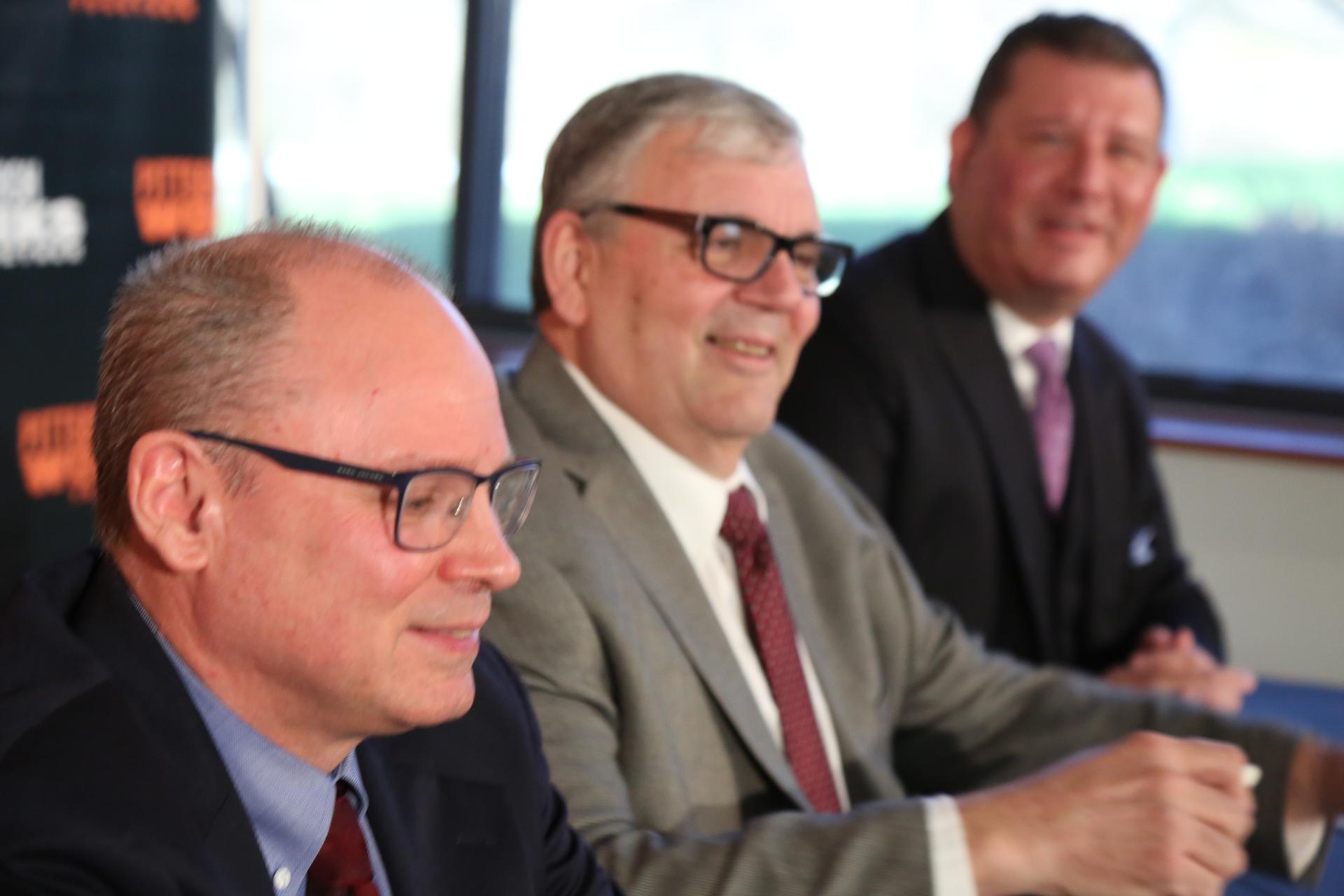