As Goodyear began phasing out a tire plant in Alabama and shifting operations to a cheaper facility in Mexico a few years ago, Jeremy Hughes worried about the loss of his livelihood and the impact on his hometown.

Hughes also worried about the future of America. Sooner or later, he realized, the decline of U.S. manufacturing would put the entire nation at risk.

With the COVID-19 pandemic, that day has come.

Failed U.S. trade policies incentivized corporations to offshore family-sustaining manufacturing jobs, like the one Hughes lost, and left America dangerously dependent on other countries for consumer goods, industrial products and even the medical supplies critically needed to fight COVID-19. 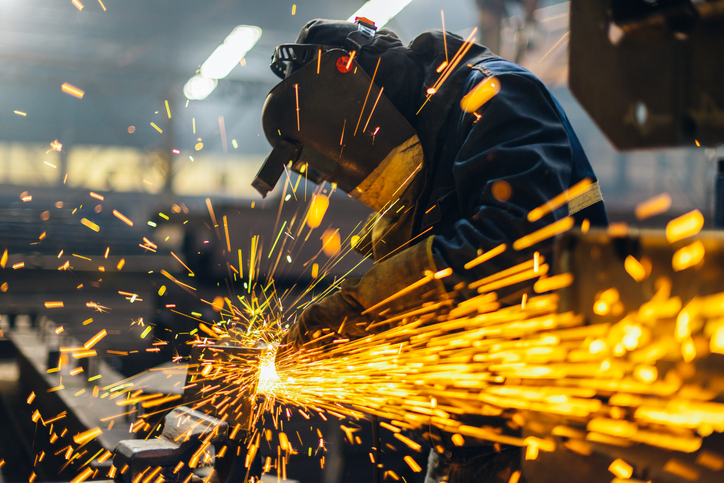 America imports much of the personal protective equipment (PPE), including masks, gowns and gloves, used by health care workers.

When the pandemic struck, America lacked the production capacity to meet the surging demand for PPE. It couldn’t import sufficient quantities from China, a major global supplier, either.

The loss of Goodyear jobs in Gadsden, Ala., and China’s control of PPE supplies are two symptoms of America’s other pandemic—manufacturing decay.

Right now, the U.S.—once the world’s most powerful manufacturer—cannot produce on its own soil the items it most needs.

It has no vision for the future of manufacturing, no plan for leveraging the nation’s industrial capacity in emergencies.

If America fails to rebuild its manufacturing base, it will be just as vulnerable in the next crisis, whether that is a disease, war or natural disaster.

“We have to start buying American-made products. I can’t stress that enough,” said Hughes, the treasurer of United Steelworkers (USW) Local 12L. “The union has been preaching this for years.”

For decades, the USW and other labor unions warned that America’s economy and security depended on a strong manufacturing sector.

In the early 1990s, unions vehemently opposed the North American Free Trade Agreement (NAFTA), arguing that greedy corporations would relocate U.S. manufacturing operations to Mexico so they could exploit cheap labor, the lack of worker protections and lax environmental regulation. 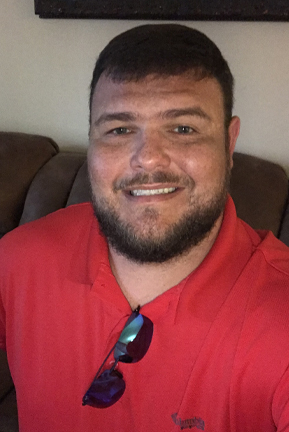 And it left America a frail version of its once-mighty self.

Manufacturers of cars, heavy equipment parts, textiles, clothing, rubber products, furniture, valves, bearings, brake calipers and appliances, among many other items, moved operations from the U.S. to Mexico under NAFTA.

But America still needs all of those items, just as it does PPE for health care workers. It needs refrigerators for food safety; tires, like the ones Hughes made at Goodyear, to keep cars and pickups on the road; oil pumps to keep heavy equipment operating; and valves and bearings to ensure all kinds of machines, including military equipment, remain in working condition.

If America cannot make these products, it must buy them from other countries. That kind of feeble dependence threatens the nation’s safety and security.

And it isn’t just the cars, tires and refrigerators themselves. America needs everything that goes into producing them—the factories, equipment and skilled workers, all of which can be pressed into service during a national emergency.

Manufacturing capacity is raw strength. It made America a superpower. But American policymakers let U.S. manufacturing muscle turn to flab.

As if that weren’t bad enough, they also allowed China and other countries to dump unfairly traded steel, paper, glass, tires and other goods into U.S. markets, undercutting the dwindling number of manufacturers that remained here.

China subsidizes its manufacturers with cash, materials and land, then lets them flood global markets. This cheating killed U.S. companies and cost 3.7 million American jobs over the past two decades.

Today, China monopolizes the production and distribution of many consumer products, like toys and electronics, as well as supplies of ventilators, PPE, medicines and other critical items. Last year, the U.S. ran an Advanced Technology Products trade deficit with China of more than $100 billion.

“We don’t have stockpiles of protective equipment,” observed Valery Robinson, president of USW Local 7600, which represents nurses, phlebotomists and other workers at Kaiser Permanente facilities in California.

In the mad scramble to conserve supplies, she said, the health system shut down nonessential facilities. Workers offered to find and bring in their own PPE. 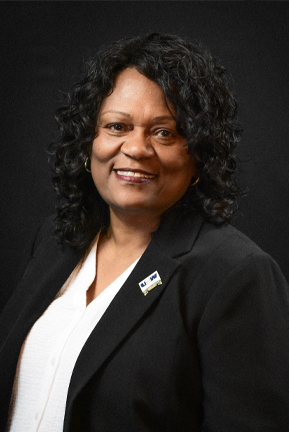 The nation not only lacked the capacity to manufacture these essential items, but U.S. leaders had no clear strategy for marshaling scarce resources, ramping up production and putting industry on a war footing.

Unions demanded that the Trump administration invoke the Defense Production Act, a 1950s law that enables the federal government to direct American factories to produce goods essential to the nation’s security.

Trump dithered. So manufacturers, many of them relying on the dedication and skills of USW members, began making masks, hand sanitizer and other products on their own.

But ad hoc efforts to battle the pandemic must evolve into a comprehensive strategy for bringing back an essential economic sector.

That means including “Buy American” provisions in government contracts that incentivize corporations to make products here instead of chasing the cheap deal overseas.

It means investing in domestic manufacturing opportunities. The government took a step in the right direction Tuesday by awarding a $354 million contract to a Virginia drugmaker for production of generic medicines and pharmaceutical ingredients now made in China, India and other foreign countries.

To ensure the lessons of the pandemic remain at the forefront of the nation’s consciousness, Congress must establish a domestic manufacturing commission to plan, oversee and report on production growth.

Never again can America flounder in a crisis or ask front-line workers to battle a pandemic without basic supplies.

It might cost a little more to make that equipment domestically.